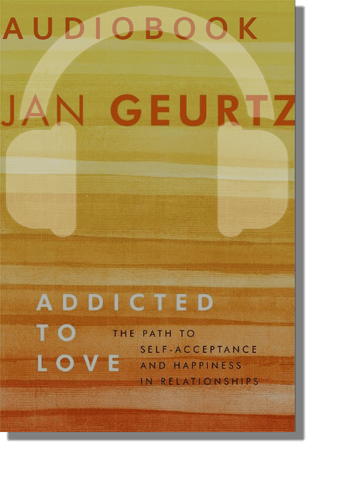 During the summer of 2018, I recorded "Addicted to Love" (Dutch titel: Verslaafd aan liefde) as an audio-book. I did not strive for perfection, so you will hear a cough or so here and there during the recording. And my pronounciation of some English words might be rather "Dutchy". And in some places I added some extra text or left something out. That is the advantage when you record your own book: some things I would now explain a little bit different and so I did.

I have combined the recording of this audiobook with another hobby of mine, namely making music. I have been making music all my life on an amateur level, first in various bands and later at home for my own pleasure. I am also a fan of film music, because it can generate such a strong, sometimes even dramatic atmosphere. Those two now come together in this audio book: I start each chapter with a minute of atmospheric, sometimes melancholy or even dramatic sounds as an introduction to the text. And at the end of each chapter there is also the same musical conclusion.
Even when making these recordings I have not strived for perfection, you will be able to hear mistakes here and there. They are actually not real compositions but rather improvisations, purely for the atmosphere and fun. They place a sort of humorous perspective around the entire book: all our love dramas are actually episodes in a film in which our ego plays the main role. I wish you much pleasure.

Below you can listen to a taste of the audio book, the first part of chapter 23: 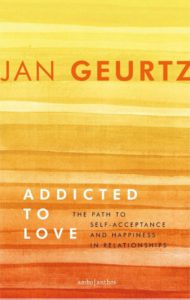 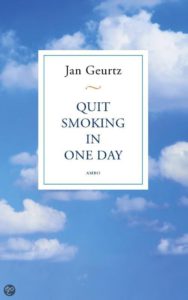